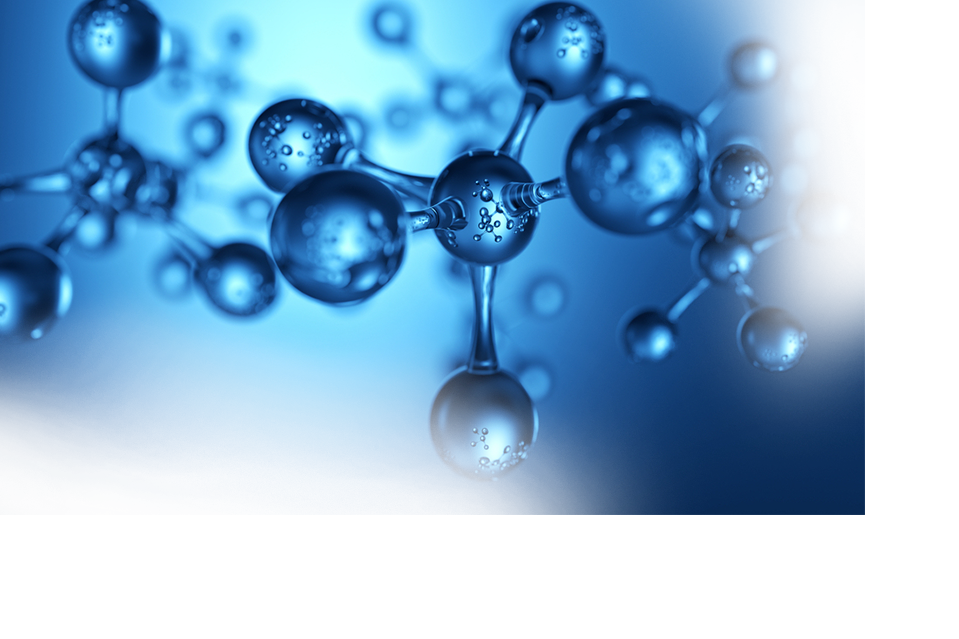 Dorzagliatin (HMS5552) is an innovative first-in-class oral antidiabetic therapy currently undergoing late-stage clinical development by Hua Medicine. As a novel glucokinase activator (GKA) with distinct chemical structure and unique mechanism of action (MoA), dorzagliatin has the potential to restore the normal glucose sensing function and achieve metabolic remodeling of glucose homeostasis in diabetic patients through repairing the defective glucokinase (GK), a critical glucose sensor in the whole-body, and ultimately lead to the slow-down, stop, or even reverse of disease progression. Hua Medicine owns global rights to dorzagliatin which has entered into NDA enabling-stage with near-future commercial launch in China.

As a new generation GKA, dorzagliatin has been developed with a strategy to focus on increasing GK enzymatic efficiency (Vmax) at therapeutically effective concentrations, while maintaining GK’s glucose sensing function (i.e., minimal change in the Hill coefficient nHill) without disruption of the glucose dependence of GK activity, an essential property for GK to act a glucose sensor. This strategy has enabled us to achieve the ultimate goal of restoration of normal glucose homeostasis in T2D patients. Meanwhile, extensive formulation optimization using state-of-art technologies has ensured the optimal distribution in key tissues and organs such as liver, pancreas and small intestines.

At present, two Phase 3 pivotal trials for dorzagliatin are near the finish line and rolling submission of NDA in China has been initiated. If successful, dorzagliatin has great potential to become a new generation of cornerstone treatment, either as a monotherapy for early-stage T2D patients, or in combination with other clinically used anti-diabetic treatment. We intend to adopt a precision medicine approach as we embark on a journey of personalized healthcare and management of diabetes and associated complications.

Impaired Glucose Homeostasis as a Central Hallmark of T2D

Glucose homeostasis is critical to human health, and is as vital as homeostasis for many other factors, such as water, electrolytes, oxygen, and body temperature. As an essential source of energy, glucose is necessary for maintaining normal functions of the nervous system as well as the immune system. Blood glucose concentrations for the majority of healthy individuals should be maintained within a narrow range of 4-6.5mM. Chronic deviation of blood glucose level from this range as a result of disrupted glucose homeostasis may lead to microvascular diseases, as well as diabetic nephropathy, diabetic retinopathy, diabetic feet, with increased risk for cardiovascular and cerebrovascular diseases.

T2D is a progressive disease with continuous decline in pancreatic β-cell functions regardless of intervention with currently available antidiabetic treatment, especially as monotherapy. Impaired glucose sensitivity in T2D patients results in pancreatic β-cell damage which in turn exacerbates blood glucose fluctuations, ultimately leading to disruption of glucose homeostasis with frequent complications as disease progresses. In T2D and MODY2 patients, impaired GK expression, activity and function is one major cause for chronic hyperglycemia. Unfortunately, currently available anti-diabetes treatments, including insulin, are unable to address this underlying pathology in order to prevent the continued deterioration of pancreatic functions and control disease progression. 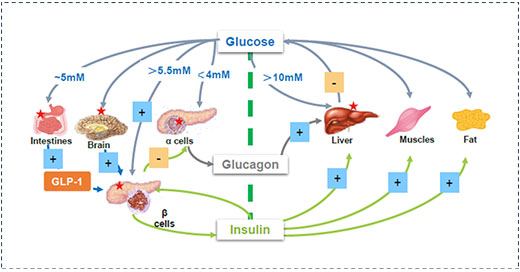 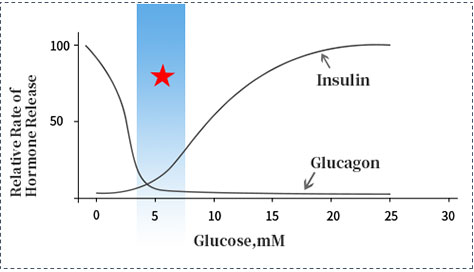 As the First Rate-Limiting Enzyme in Glucose Metabolism, GK Plays a Central Role in Glucose Homeostasis

Similar to the room temperature sensor "thermostat", GK, as a glucose sensor in human, senses changes in blood glucose levels. GK automatically turns on the body’s control mechanism to increase or decrease blood glucose in order to maintain the blood glucose level within the normal physiological range (4-6.5 mM). In pancreas, GK activity determines the glycemic threshold for triggering the K+-ATP channel–mediated release of insulin or glucagon, two key hormones in the regulation of glucose homeostasis.

20 Years of Development of Glucokinase Activators

Since the initial publication of the pharmacological basis for GKA in 2001, research and development in this area has flourished. So far, more than 100 patents on GKA have been published, and over 20 GKAs have entered into clinical trials, among which Dorzagliatin is the most advanced one currently undergoing Phase 3 pivotal trials. 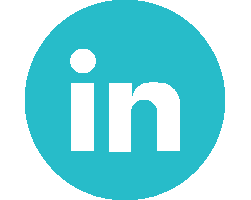 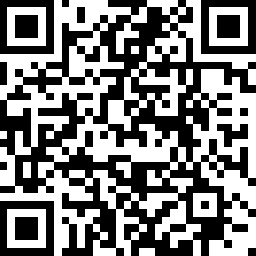 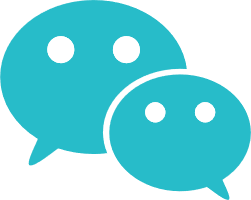 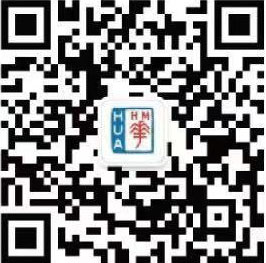